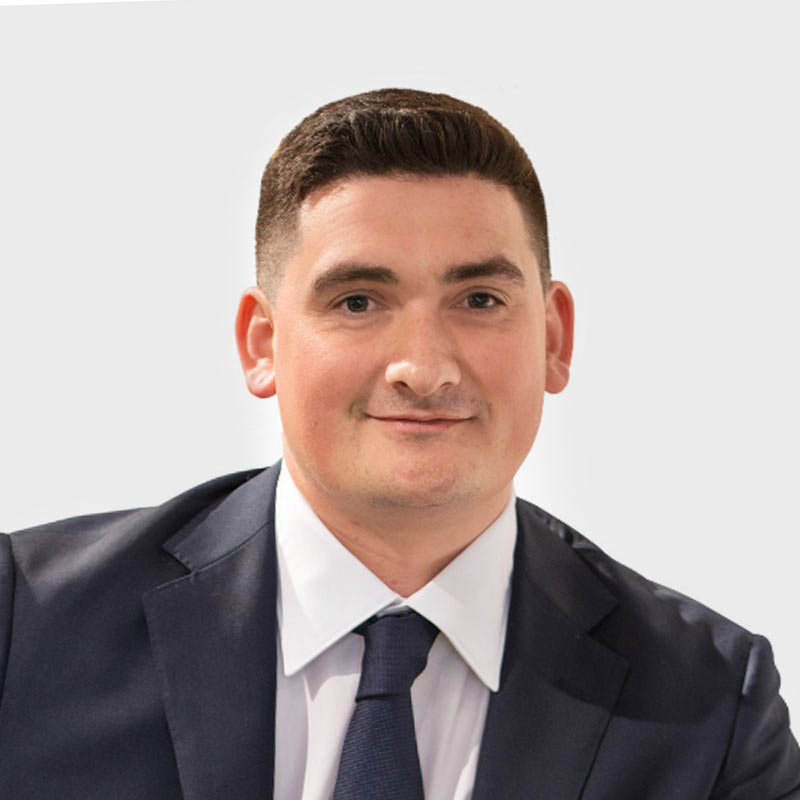 Following over five years’ in managerial positions, it was a natural progression for Joshua to move into real estate.

A New Zealand expatriate, Josh established himself in Queensland some ten years ago – in a state he now calls home and a city he cares for deeply.

In the role of Sales Associate to his Principal and Director, Josh is responsible for organising, implementing, and executing strategies to support the company’s clients as they move through the sales and marketing process.

Josh brings with him a strong aptitude for digital marketing, which he seamlessly integrates with more conventional sales and marketing tactics to achieve premium results for clients.

He is regularly called on to support important client interactions and he approaches these with an uncompromising commitment to maintain the company ethos of transparency and premium service standards.

Above all, Josh is an accomplished property agent in his own right. He has played a key role in the success of critical deals and continues to build on his reputation in the local marketplace.

Josh works with an established database that covers the wider SEQ region and maintains contacts in the esteemed provincial regions of New Zealand’s Central Otago and Queenstown City Lakes.